Large enough to cope, small enough to care. True. An expression that’s been widely used before, but those eight words do encapsulate what GA are all about. Our dedicated team of specialist electricians, mechanical engineers and plumbers provide a total solution for our clients from small works to major contracting projects across Oxfordshire, the South East and London. They combine building service expertise and quality craftsmanship with a commitment to customer care, providing not just a reactive, but a proactive service.

Based in Wallingford, Oxfordshire, GA is a well resourced and dexterous company who have the ability to respond quickly and deliver the optimimum design, installation, commissioning and maintenance services. We have the resources and the capability to undertake Electrical Installation Condition Reports (EICR) for everything from a bungalow to a complex site as big as Heathrow Airport, across Oxfordshire and beyond. We are Team GA. Professional, successful, caring and reliable.

Our Directors Click on a team member to view more info 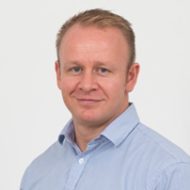 A car enthusiast, Carl was delighted to start his career at the Rover car plant in Oxford. The first of a new breed of combined mechanical and electrical engineers, he  successfully completed a 4 year apprenticeship and began working for BMW as part of the team overseeing the electrical infrastructure for the new Mini in Oxford. From an early age Carl was interested in fitness and weight training, progressing to bodybuilding in 1997 and becoming a British Champion in 2001.

Having a natural flair for project management and looking for a change in industry, contracting seemed the logical step and so in 2000 Carl joined GA Electrical, then a small family run business. Starting as a project manager he helped grow the business, becoming a director in 2003. From 2004 his main aim was to expand the business by offering clients a level of service and professionalism unheard of from an electrical contractor. This paid dividends
as by late 2009 the turnover had tripled. In 2010 Carl became Managing Director of GA and remains an integral part of the team, heavily involved in business development and ensuring GA Electrical and Mechanical continues to deliver the service its customers they deserve and expect. 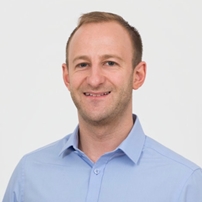 Adam joined GA Electrical in 2005 as a Trainee Contracts Manager having completed his electrical apprenticeship and starting his career with a previous employer. Successfully completing a wide range of commercial contracts for 5 years, in 2010 he completed his HNC in Contract Management and then, having a natural flair for detail and great success negotiating projects it was a natural progression to become GA Electrical’s Estimating Manager in 2010, before being made a Company Director in 2011. Adam’s role is key to business growth and he has ultimate responsibility for all quotations and budgets for a wide variety of projects, ranging from fully specified to complete design and build projects. To ensure a smooth transition from tender to project build, Adam stays close to the majority of projects alongside the contracts team, assisting in the contract design, procurement and quantity surveying. With Adam’s extensive experience in electrical system installation and contracts management, he has a full understanding of the complete process, from project tender to project completion, ensuring that our tenders are accurate and all-encompassing. 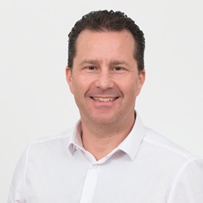 Paul started his career as an electrical engineer within the automotive industry completing a 4 year apprenticeship with the Rover Group in Oxford, eventually working and training in Regensburg, Germany and Longbridge, UK to oversee the transfer of companies from Rover to the BMW Group.

Paul progressed from BMW to an electrical engineering and project management role within different sectors including the food industry, working with companies such as Witwood Foods/Newley Weds and Lantmannen/Unibake. During his time here Paul managed both large scale projects critical to business growth and also ran successful maintenance teams.

Paul first joined GA Electrical in 2010 as an estimating manager before working more recently as a quantity surveyor/project manager and was delighted when he was appointed director of the works department in 2013. 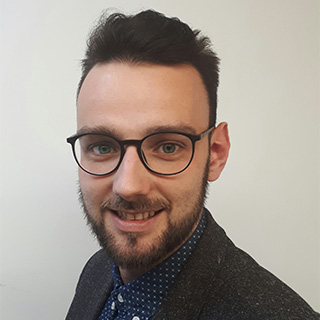 Scott started his career as a Mechanical engineer in the construction industry completing a 4 year apprenticeship and working across high end residential projects throughout London and Oxfordshire.

Scott then progressed into site supervision and project management roles which lead him into the commercial field of the industry but still keeping in with the hi-end residential market.

Scott is a pro-active and results-driven person with a proven track record of delivering large scale Mechanical service packages for high end residential & commercial projects.
He has strong communication and negotiation skills, and has considerable experience of managing teams which continually deliver to high standards.
Scott joined Group GA in 2016 as a project manager and was apointed as mechanical operations director in 2019, he is still highly motivated to ensure that projects are delivered to their required targets producing excellence in outcome. 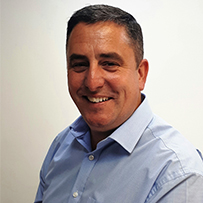 Robert is a motivated, enthusiastic and accomplished Sales Director with 30 year’s expertise within the fire and security industry. Robert brings 15 years of senior management knowledge and extensive sales, leadership and project management skills. He demonstrate an analytical approach with a deep knowledge of business concepts, strategic planning and financial acumen and excel in linking the science of selling and financial concepts throughout the business. Robert is an engaging people focused manager who builds strong relationships based on collaboration and trust. He deliver results and success via ambitious goals and targets and operates with integrity, commitment and drive.

In Rob’s spare time he is a keen gardener and loves long walks in the country.